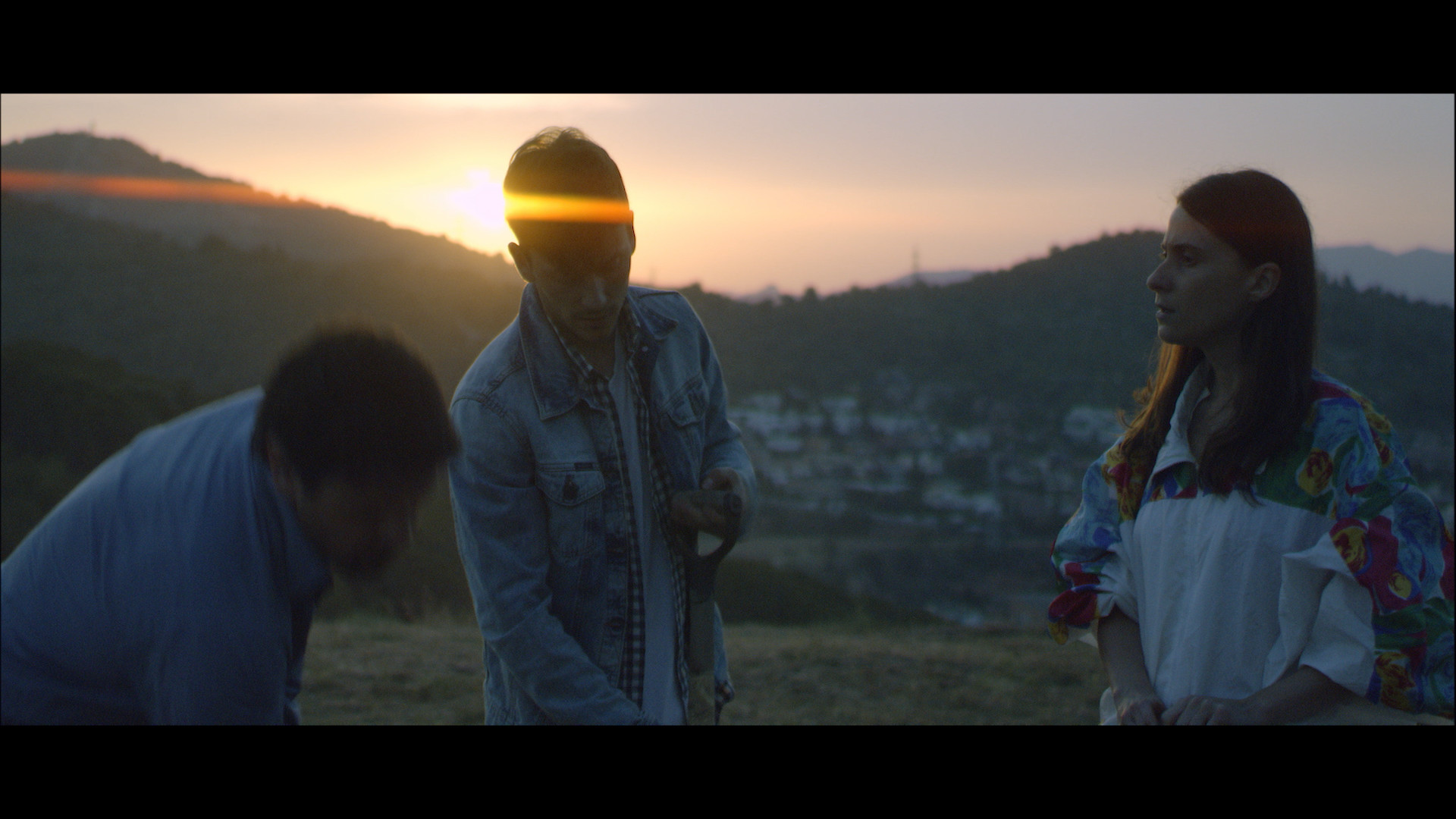 Filmmakers are vultures; like grave diggers, war correspondents and dentists, they ultimately subsist on the suffering of humanity. That is why family dramas so often take place around the death of a loved one – there is no other grief so pure, so raw, as that which we reserve for the passing of those we love unconditionally.

However, it would be wrong to think this is solely because of the sting of tragedy, and many a filmmaker has fallen into the trap of portraying the sadness surrounding a bereavement as a homogenous, one-note force. It is a pitfall that, for all the artsy cinematographic tricks in the world, Daniel Giménez’s film has tumbled inescapably down.

La Rosa és Morta focuses on the Forta family, a clan who are collectively convinced that their petty squabbles are actually works of grand melodrama. Having gathered to mourn their deceased matriarch – the titular Rosa – over a seemingly endless weekend, the family constantly bickers over trifling issues as their mother decomposes in the next room.

Carles, the eldest and alleged ‘favourite’ child is struggling to come to terms with his mother’s death, which he repeatedly takes out on his wide-eyed wife, as do the rest of the family. In fact, the family becomes so distracted by hectoring Carles’ partner (at one point she is chastised by sister-in-law Anna for closing doors, while sitting on the toilet) that nobody notices he has not actually asked the funeral home to make arrangements for his beloved mother’s burial. This farcical scenario is something of an open goal – there are many films focusing on the disputed interment of a family member that leverage this for comic, and ultimately emotional, effect. This is not the case here though.

One thing Giménez can be commended for is his eye for an artistic shot. While some might think it slightly on the nose to shoot a family argument through the shards of a freshly shattered mirror, it does at least break up the monotony of the dialogue. The problem is, in a feature film centred on familial discussions, he can only sweep so much of this problem under the carpet before an elephantine mound has lifted the shag right off the floor.

And that brings me back to the issue at the heart of this film; it is a lacklustre interpretation of the cinematic staple of family grief, because it is so utterly humourless. The thing that makes an audience connect with a film covering the aftermath of a passing, is that in reality these moments are bitter-sweet. When we gather to mourn a sister, mother or grandmother, there may be long spells of silence, quiet tears shed, regrets expressed that we weren’t there enough before the end, or even disputes about final wishes. But just as importantly, there will be moments where everyone laughs, where we remember those magical moments of stardust that made the deceased so special – if we feel sad, it is because we have lost something that formerly made us happy.

La Rosa és Morta not only fails to convey this, it cynically tramples on the seeds that threaten to grow into those moments. This most disappointingly comes to a head when the youngest son of the family attempts to come out of the closet, amid a story about getting in trouble for burning his mother’s carpet. This could have been a precious moment for us to finally relate to these screen presences as fellow human beings – but the moment is all too quickly brushed aside. His siblings declare “we’ve known for years”, and repeat this mantra loudly when he tries to continue his confession for himself. This is as close as the film comes to making a joke, but it’s a punch line which utterly trivialises one of the characters, as well as a large portion of the audience.

At the same time, amid this almost toxic atmosphere of silencing meaningful dialogue in order to make room for tedious squabbles about broken plates and inherited dresses, the audience is left completely marooned with nobody to guide them through this unfamiliar land. A key lesson the team behind this film needs to learn, and learn well, is that in any story featuring a bizarre or extreme setting, it is important to have at least one ‘ordinary’ character we can attach ourselves to, and learn with. Here, this could either be Maria, Rosa’s granddaughter, or Blanca, the girlfriend of the oldest son – both of whom are left bewildered by the petty squabbling and protracted awkwardness of the gathering. Unfortunately, both characters are side-lined almost entirely, to the extent we are left to wonder if they have simply left the inhospitable household in search of friendlier climes.

In line with Maria and Blanca’s experience, then, we viewers are similarly left in a state of confusion throughout the film. Are they actually going to bury their mother’s days old corpse, now presumably bloated and stinking, having gone un-embalmed for days in the Spanish heat? Did anyone actually learn anything from this whole sorry experience? And if not, why should we care about any of it?

To its credit, the film does deliver the feeling that you have spent a very awkward hour with some relatives you would normally like to avoid. So potent is the atmosphere radiated by the drab and surly players in this seemingly endless family gathering, that the audience is treated to an authentic feeling of being genuinely unwelcome. The question is, why would you want that?

Are you a filmmaker looking for independent professional feedback like this? For honest, straightforward opinions and constructive insight into how you can improve your work, submit your work to Indy Film Library on FilmFreeway now.