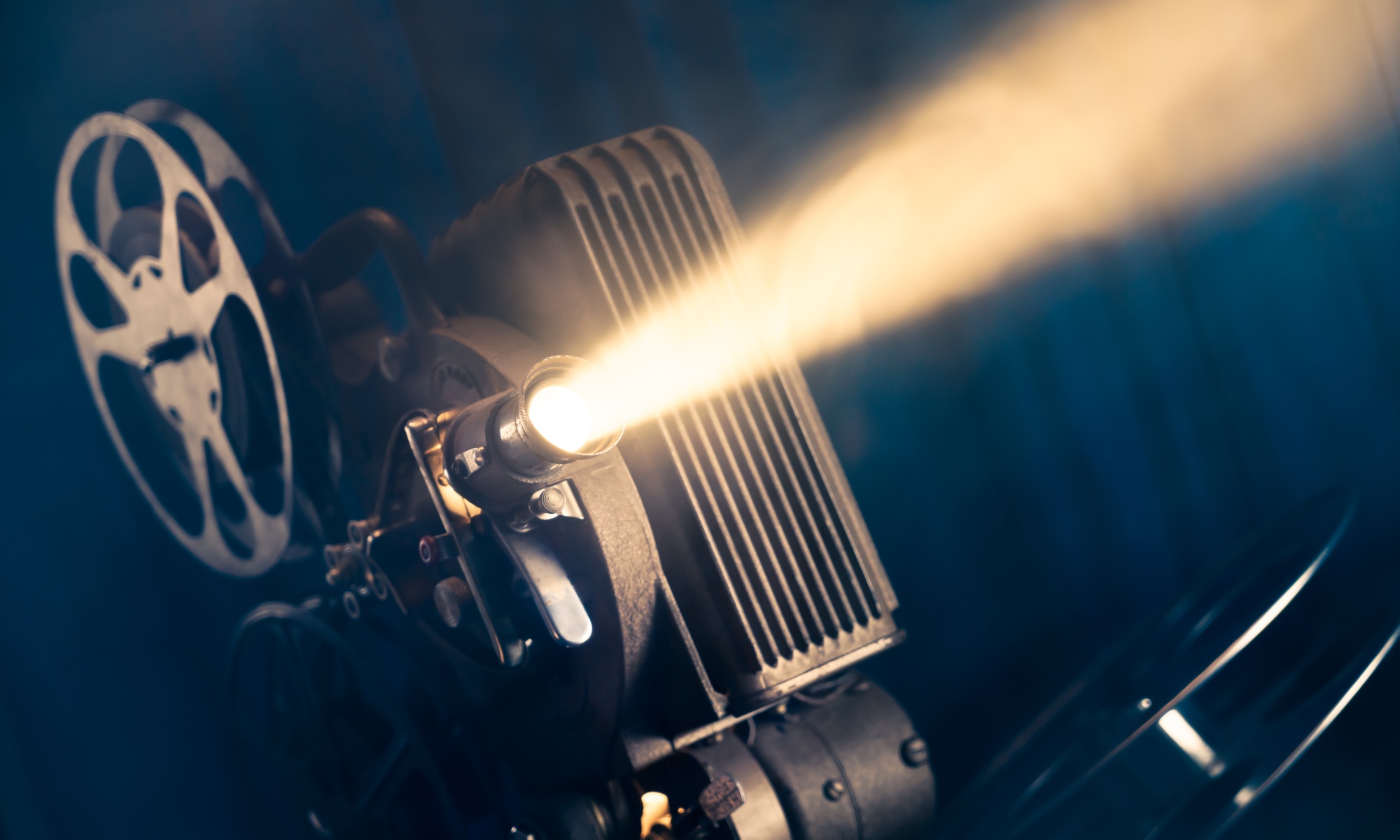 Due to the debate surrounding how many independent films are produced every year and the proportion of the global proportion which they account for; it is very difficult to accurately estimate how profitable independent filmmaking is on an international basis. With that being said, researchers have had more luck in domestic markets, including the world’s largest film production market of the US. Research from The American Film Market, conducted by industry experts Bruce Nash and Stephen Follows, examined almost 900 independent films in the US, and found that the majority did receive some kind of theatrical release. Encouragingly, 17% of the analysts’ sample received large releases, grossing over $100,000 in the process. A further 8% received smaller releases, earning up to $100,000 at the box office.

The problem is that a further 35% of movies which had theatrical release dates reported no box office figures – something which is possibly the result of a filmmaker renting a theatre to show their movie to a small audience, among other options to “get a film out” by any means necessary. Such screenings sometimes cost filmmakers more than they bring in, while 40% did not even receive such a limited release. Taking the US as representative of the global independent film market (again, this should be taken with a pinch of salt), while more than 40% of studio releases are likely to turn a profit, less than one-third of independent producers stand to recoup their investment on a film. 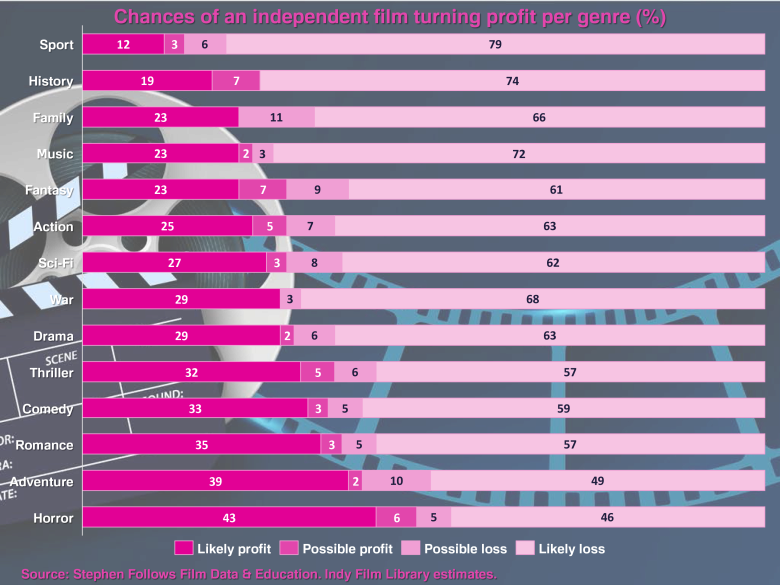 In terms of which independent films are most likely to beat the odds and win over an audience, the horror genre is far and away most likely to turn a profit. Decades of independent horror hits, from George A. Romero’s shocking Dead dynasty, to found-footage films such as The Blair Witch Project and Paranormal Activity, through to modern social commentary horror like Get Out and Us, mean this is hardly a surprise – the creative camera work and inventive scripting needed to craft an effective independent film are perfectly suited to producing an unnerving horror film, which can quickly draw a mass audience via word of mouth.

Sport films by contrast are the most likely of any genre to generate a loss. Even while the intriguing narratives surrounding sport stars like Senna and Diego Maradona might have mass popular appeal, the broader genre struggles to resonate with audiences in a way which independent sports filmmakers could compete with studio-led producers.