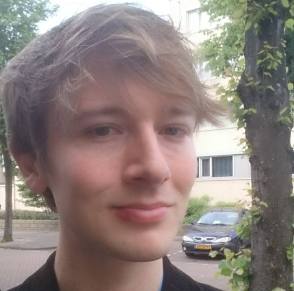 Jack Brindelli
Editor
I have founded and run film festivals in the UK and the Netherlands, I have presented programmes in Latvia, scouted films in Transylvania, and attended some of the world’s largest film events as an industry guest in Oberhausen and Rotterdam. I know what film festivals are looking for, or what puts them off. I have also been behind and in front of the camera for several short documentaries – of varying quality – which gave me an insight into where filmmakers might be going wrong, and means I can identify what tricks of the trade they might try to improve in the future. 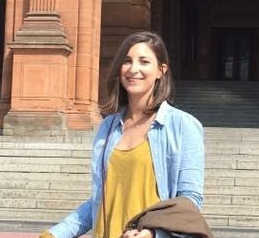 Danae Papadaki
Writer
Since I was a student, I have been involved in various film festivals, whether as volunteer, jury or onsite reporter. I have worked for both Greek and American publications and have covered some of Europe’s biggest festivals (Berlinale, International Film Festival Rotterdam, International Documentary Film Festival Amsterdam). I am always trying to take into consideration all the elements of a film and judge on the whole. Lastly, I have participated in a few projects as an actress.

A writer at heart, I apply this passion to portray a variety of fields. Currently freelancing as a financial journalist in London while studying. I run a journalistic blog on the side as an outlet for social and political reporting/commentary. I have a background in international relations, so these views are not altogether uninformed.

Having been a busker for many years, I can sympathise with the struggle of independent artists. This gives me a constructively critical lens when I come into contact with any piece of work, with an eye for what has been beautifully put together and a sense of what can be improved. 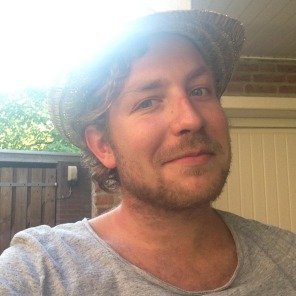 Mark Coelen
Writer
Working as a financial and cultural journalist in order to eat and drink. For some time now, also working as Senior Researcher Quality Affaires (Pro Deo) at British American Tobacco (hard job to quit). Graduated in Philosophy of Quantum Mechanics at Utrecht University and LMU Munich. Also finishing a second master degree in Linguistics & Literary Studies. Mainly interested in philosophical literature and in books that include sexual intercourse or other highly depressing moments of life. 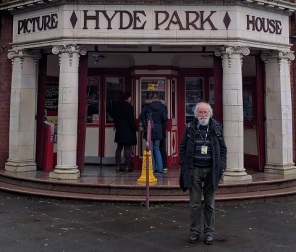 I live in West Yorkshire, and I am fortunate that my local cinema is a 1914 Picture House, still in its original form and with both 35mm and digital projection. Apart from walking my dog Dylan, my favourite pastime is watching quality films in a theatrical setting; when I am able to I go along to film festivals to see both old favourites and catch new pleasures. I started out watching mainstream films, then in Film Societies discovered European art cinema and later the world film scene. I have taught film studies in colleges and adult centres; now I write about the films and the film industries that give me most pleasure.